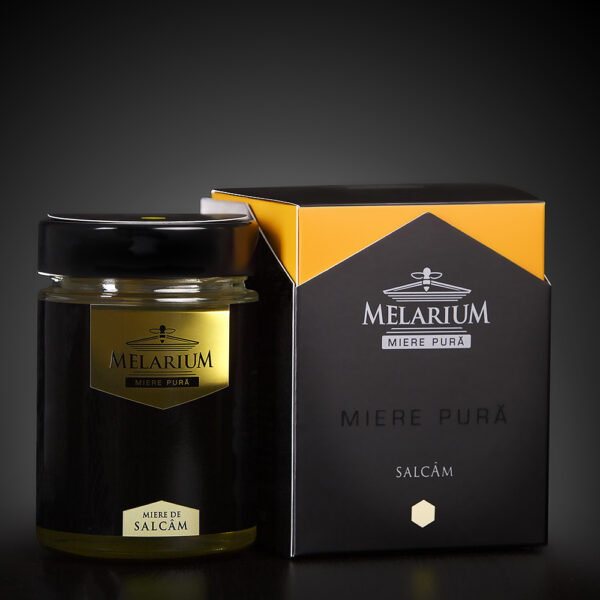 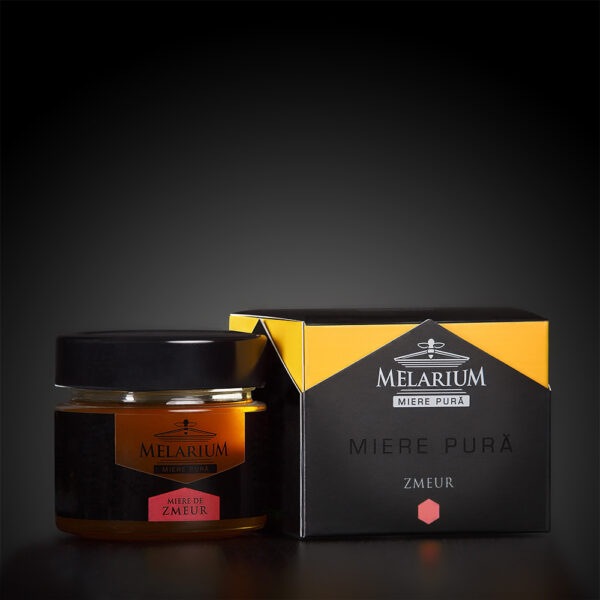 With an intense yellow color, sometimes up to orange or even reddish, melarium lime honey® has an intense taste, specific to linden flowers. The smell is very fragrant, intense, and the honey is quite fluid, with a tendency to crystallize quickly, within a few months of harvest, especially if it is kept cool.

Once crystallized, melarium lime honey® acquires a butter-like appearance, the sweet taste being felt more strongly than in the liquid state. It has the highest pollen content among the floral honeys. It is considered to be one of the best varieties of honey for its richness in vitamins, especially of type B, amino acids, tannins and flavonoids.

It is especially sought after for its calming effects, being considered as a very effective sleeping pill and strong nervous sedative. It has antiseptic and inhibitory effects on fungi and bacteria. Lime honey acts as a natural antibiotic, emollient, antioxidant, in the treatment of wounds, burns or varicose ulcers, and in cosmetics.

Is lime honey recommended for?

Melarium linde honey® rigorously complies with the conditions necessary for a happy living of the bees that produce it, in harmony with nature, in order to contribute to the greatest extent possible to improving the health of your body and your life. 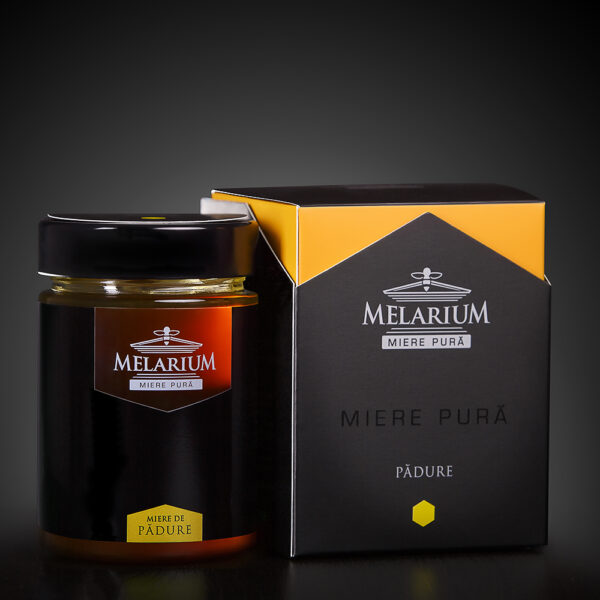 Euromellis Natura S.R.L. is a full Romanian capital private company founded in 2014. With its own hives and the largest BIO-certified sea buckthorn plantation in this part of Europe, all we produce is Fresh unpasteurized juice without any aditives.